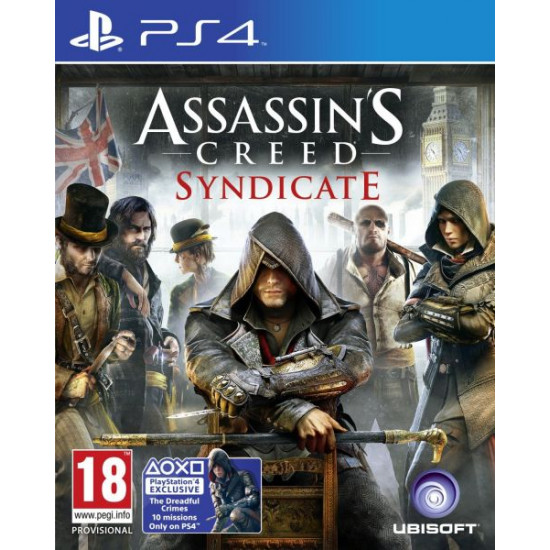 Assassin's Creed Syndicate PS4 is an outstanding third-person shooter game. You can buy this Assassin’s Creed game from Souq.com.Assassin's Creed Syndicate By Ubisoft gives you an unbelievable action-adventure experience. The Industrial Revolution brought an incredible age of invention, which transformed the lives of millions. But not everyone was able to enjoy the benefits of the Industrial Revolution. Workers lives had become nothing more than legalized slavery while the upper class profited from their labor. The lower class unites in protest, and the watchful Assassins come to their side. In this game, you will have to bring justice to the lawless streets by establishing London’s fiercest gang. You can control two characters, including Jacob and Evie Frye.

TAKE OVER THE LONDON UNDERWORLD

In this Assassin’s Creed game, you can play as the rebellious Jacob Frye and put up your dukes to take on enemies. Also, you can play as Jacob’s twin sister Evie, a fierce Assassin who has perfected the swift, silent, invisible strike. Establish Great Britain’s deadliest gang to challenge the elite and bring freedom to the oppressed masses. You can use various weapons to infiltrate the enemy stronghold. From rescuing child laborers to robbing trains, you must do everything that is needed to bring justice to London’s streets.

Assassin's Creed Syndicate PS4 game is filled with exciting features. You can devastate your enemies by unleashing lightning-fast countermoves and multi-kills. Furthermore, you can use weapons such as the sword cane and brass knuckles for taking on enemies or you can use the environment to produce unique creative takedowns.

In this PS4 Assassin’s Creed game, you will get to triumph across the vast open world of Victorian London. Travel the city at the peak of the Industrial Revolution and meet iconic figures like Queen Victoria, Darwin, Dickens, and many more. Hijack carriages to engage in no-holds-barred street races or escape after a daring raid to make your experience even more fun. 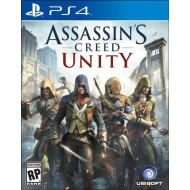 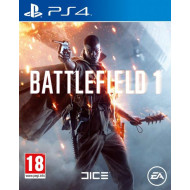 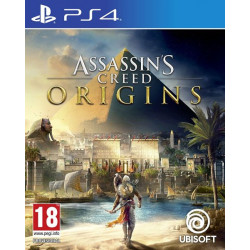 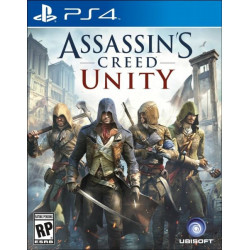 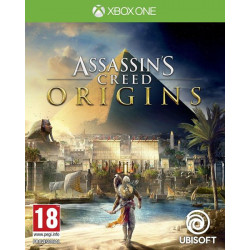 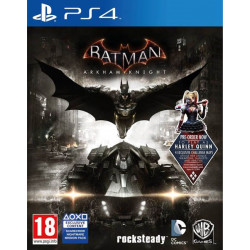 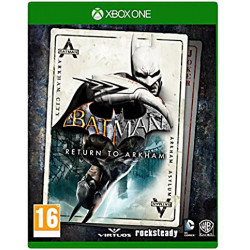 Batman Return to Arkham by Warner Bros., 2016 - Xbox One
DESCRIPTIONBatman Arkham Asylum exposes players to a unique, dark and atmospheric adventure that takes them to the depths of Arkham Asylum Gotham's ps..
AED118
Ex Tax:AED118
Add to Cart
Add to Wish List Compare this Product
Buy Now Ask Question
This is the sticky Notification module. You can use it for any sticky messages such as cookie notices or special promotions, etc.